LA VALLETTA (MALTA) (ITALPRESS/MNA) – The European Commission approved a derogation in favour of Malta to maintain the production of electricity to its current level. Therefore, the Maltese authorities will not be reducing the consumption of electricty as being forced by the EU Commission on the rest of the EU states.
Malta and Cyprus managed to convince the European Commission because of their particular geographic position, cut off from mainland Europès energy markets, with only Malta is linked with an undersea interconnector connected with Sicily.
Maltàs Energy Minister Miriam Dalli declared that the Commission appreciated Maltàs great dependence on electricity and there will not be a 10% reduction as applied to other Member States. In other EU countries it means consumers will have to decrease their use of electricity.
Minister Dalli said the Maltese Government will continue working on discussions with the EU Commission to implement new energy initiatives and to control the price of gas throughout the EU while not being dependent on the use of Russian gas.
This is the third derogation obtained by the Maltese government since last August when the Energy Council said the mandatory 15% reduction of gas consumption does not apply to Malta and last year another derogation was negotiated so that the gas pipeline from Malta to Sicily qualifies as a project of common interest. 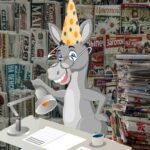 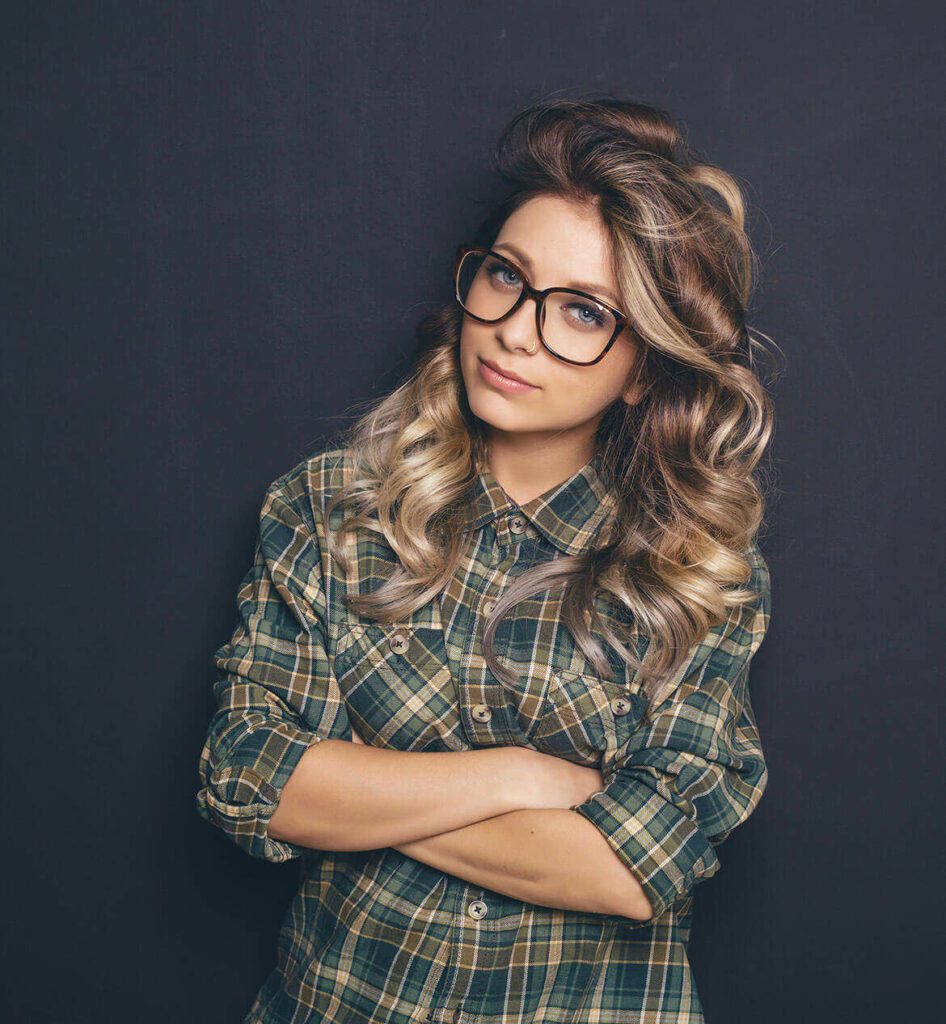